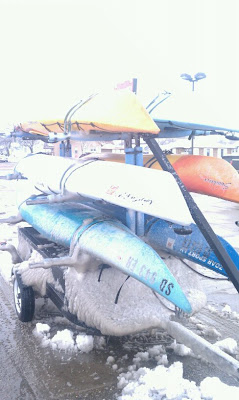 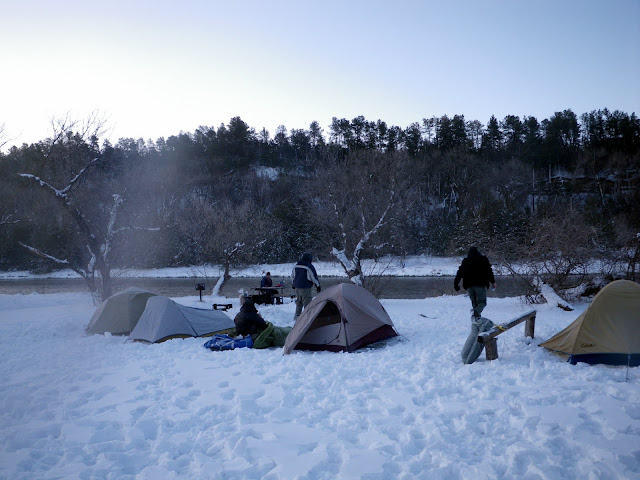 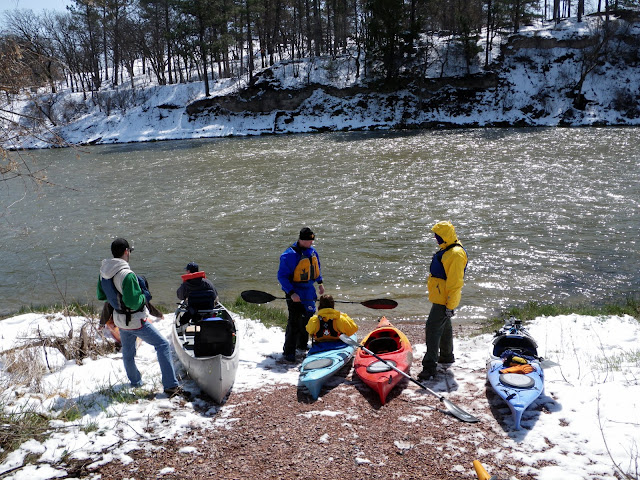 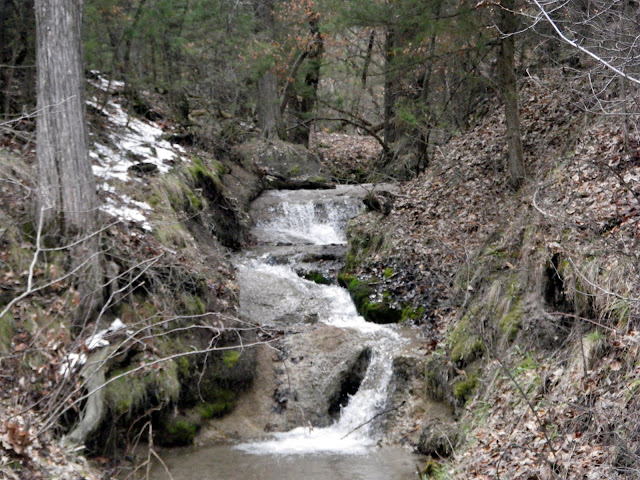 The rest of the paddle went off without a hitch. Pictures:
I had a great time and met some great, new paddling (or soon to be paddling) friends. I think everyone had a great time; I know I heard Brenda talking about buying herself a kayak. I also, remembered to give everyone a POTM sticker at the end of the trip. I would love to started seeing my stickers all over the rivers and lakes of South Dakota :)
I am sorry if I got anyone's name wrong, feel free to correct me in the comments. Also, I can't quite recall the names of the canoe and kayak paddlers that did not camp with us. I think it was a Roger, Tom, and Steve? Again, feel free to correct me in the comments.
Posted by Patrick Wellner at 9:44 PM 3 comments:

I went for another La Framboise Island circumnavigation after my run this afternoon. The high temperature was 65 degrees with no wind. A perfect day for paddling.

This time I obtained results from the Endomondo app on my phone that more closely matches previous data from my gps. I am not sure what happened the last time, but it was only off about 0.1. The route should should be between 5.7 and 5.8 miles and I only trust gps accuracy (my phone or my garmin handheld) to a tenth of a mile. The first circumnavigation with the app resulted in 5.9 and tonight was 5.7 (rounded).

After getting a good run in with my dog, Indy, I decided I needed to start paddling to get into shape for the South Dakota Kayak Challenge. The sun came out for the first time today as I was driving down to the causeway. I chose to complete my first circumnavigation of La Framboise Island tonight. It went well. Nothing of significance to take a picture of though. The water seemed plenty high and I had a head wind in the teens (mph) for the first half of the paddle, but it was at my back later. The air temperature was around 50 degrees. Some stats from Endomondo:

Posted by Patrick Wellner at 7:40 PM No comments:

This weekend I took advantage of the open invitation from the Black Hills Paddlers to try creek boating. I joined them for a pool session on Saturday night to get accustomed to the play boat I would be borrowing for the planned paddle on Sunday. I also was borrowing a whitewater paddle, helmet, and a splash skirt for the play boat. I still don't have rolling down, but I feel that I have all the pieces, I just need to put it all together.
On Sunday morning, we met to carpool to Sand Creek near Beulah, WY. NOAA says the air temperature for Beulah was in the mid to upper 30s, plus it was quite windy. There were many little drops and a couple of substantial drops along our route. All in all, it was a great paddle. I had a great time; Thanks to Justin, Kelly, and all of the Black Hills Paddlers. I would urge all of my flat water paddling friends to contact Justin, Kelly, or any of the Black Hills Paddlers about getting a taste of whitewater and creek boating. And, of course, a few pictures from the outing.