Yesterday I launched from Griffin Park and continued downstream to the end of La Framboise Island. I then proceeded up the channel alongside the island. There was lots of debris on the shore. As I neared the upstream end of the channel, I noticed that much of the reeds on the adjacent sandbar were gone and showed no sign of returning. In fact, it looked like additional sand was deposited. At the upstream end, I pulled the kayak out and walked further up. Time was a limiting factor, so I didn't get too far. I hope to return and try to get further into the island at a later time. 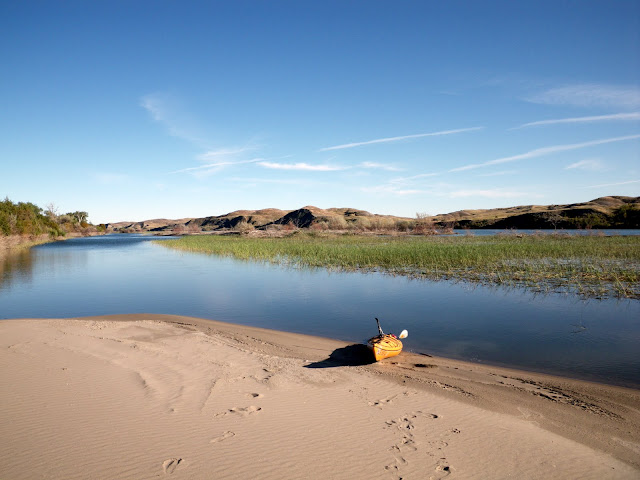 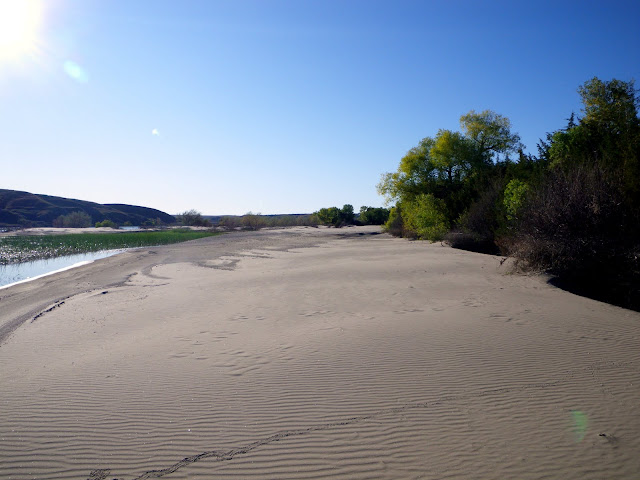 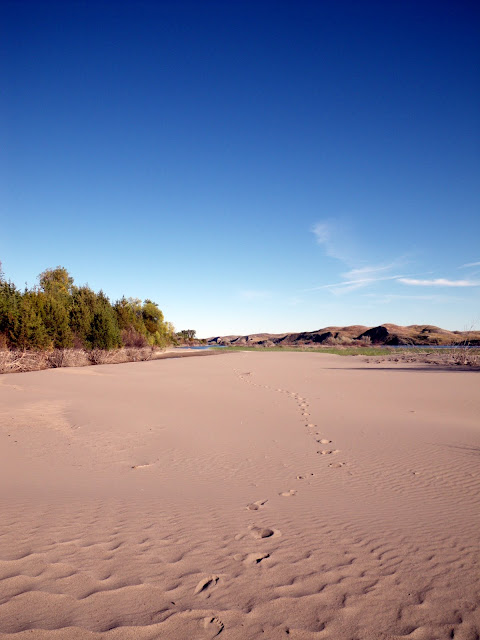 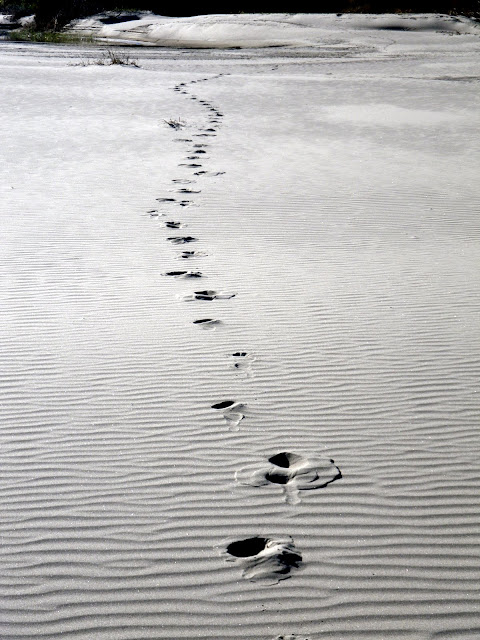 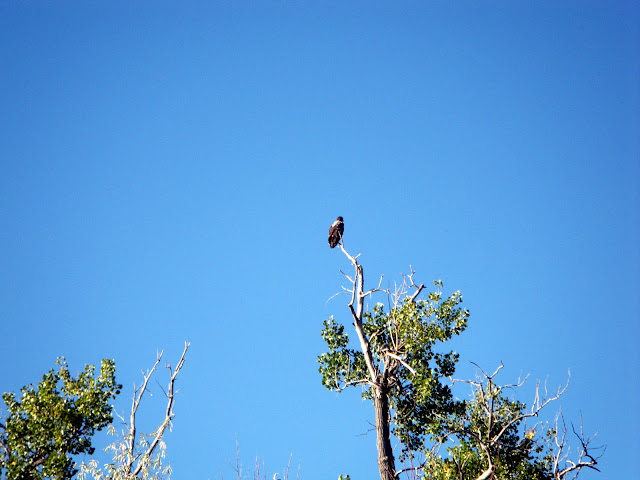 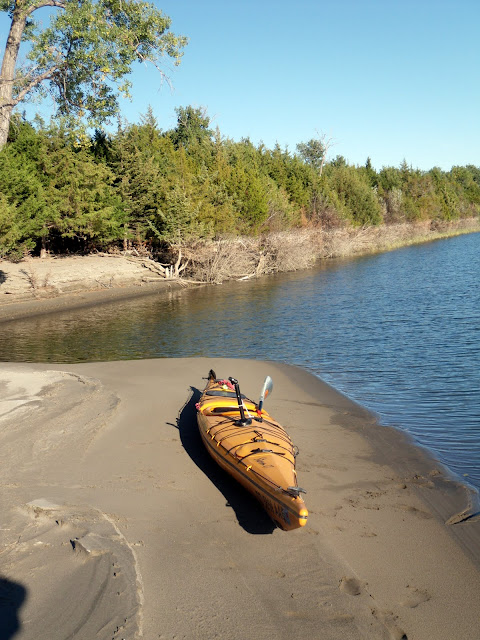